This is the Homepage for the actor Kevin McMonagle

at The National Theatre, London .

Based on Koreda's film of that name,

Kevin McMonagle trained at Drama Centre. His Theatre and Television credits are varied and extensive. 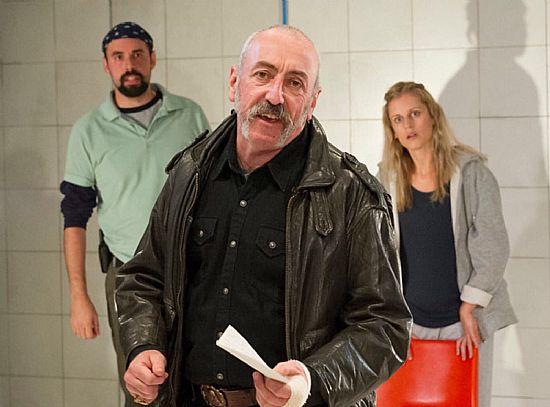